A Theatre World Award Winner and Outer Critics Circle nominee, Wesley Taylor made his Broadway debut at the age of 21 in the original cast of Rock of Ages, before starring opposite Nathan Lane and Bebe Neuwirth in Broadway’s The Addams Family. He then went on to originate the role of Sheldon Plankton in Broadway’s SpongeBob SquarePants.

He is the co-creator/writer/star of It Could Be Worse, which was acquired by Hulu and Participant Media. His latest web series, Indoor Boys, is hosted by HuffPost Queer Voices and lives on Vimeo.

Wesley has written several short plays including Star-Crossed, The Game, The Delivery Boy, and What’s So Funny?

Wesley Taylor was born in Elizabeth, New Jersey, and raised in Orlando, Florida, graduating from the Visual Performing Arts Magnet at Dr. Phillips High School. He then moved to North Carolina and completed a BFA in Drama from the University at North Carolina School of the Arts. 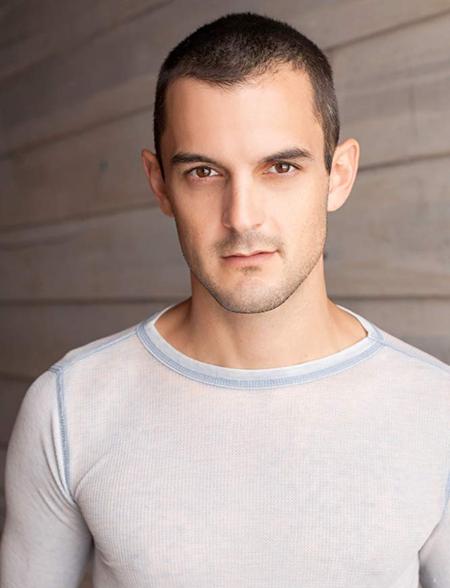