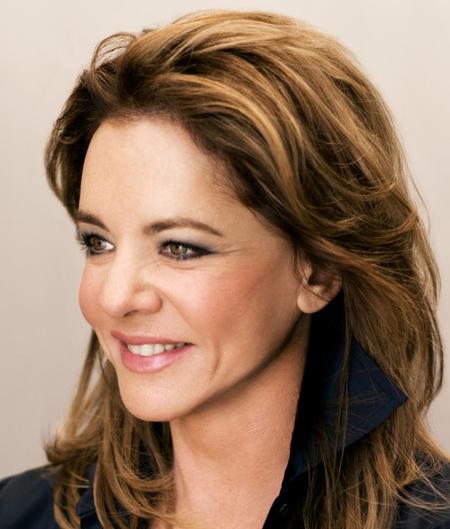 Stockard Channing is a film, theater and television actress.

Stockard Channing has been nominated for six Tony Awards, winning Best Actress for Joe Egg (1985). Nominations include The House of Blue Leaves, Six Degrees of Separation, Four Baboons Adoring the Sun, The Lion in Winter and Pal Joey.

She memorably played Rizzo in the film adaptation of the musical Grease (1978). She was nominated for an Academy Award for her performance in the film Six Degrees of Separation (1993).

Stockard Channing also won Emmys for roles in The West Wing (2002) and The Matthew Shepard Story (2002).