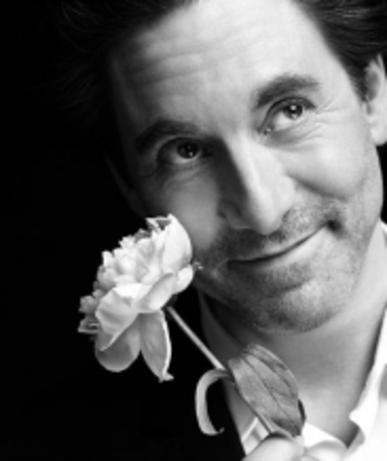 Scott Cohen was born in the Bronx, New York, on December 19th. The son of a jazz musician (Jack Cohen), Scott's original aspirations were toward music - and to this day he remains an accomplished and talented pianist.

Scott attended the State University of New York at New Paltz where a course in clowning led to the start of his acting career. After developing his skills in upstate New York, Scott returned to the city where he found work as a substitute teacher, a waiter, a messenger, and even at one time a toy demonstrator.

Finally in 1990 (just after his marriage to playwright Anastasia Traina in 1989) Scott was offered his breakthrough role in Adrian Lyne's Jacob's Ladder (1990).

After completing his first feature film, Scott continued to rise as a star and has received critical acclaim for many roles, He is known for his portrayal of Wolf in the 2000 NBC miniseriesThe 10th Kingdom, his performance as detective Steve Thomas in Perfect Murder, Perfect Town, his recurring role as Lorelai Gilmore's love interest Max Medina on the WB series Gilmore Girls, and his role as Josh in the indie romantic flick Kissing Jessica Stein.

He also appeared in the movie Gia with Angelina Jolie, as a parole officer in the Showtime original series Street Time with Rob Morrow, and was featured in the 2005 NBC series Law & Order: Trial by Jury as Det. Chris Ravell.