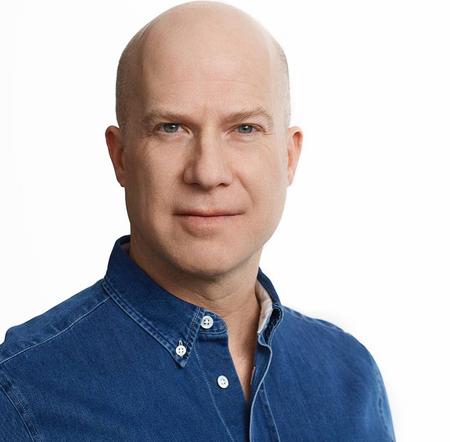 Richie Jackson had his first professional job in the theatre in 1987 as Harvey Fierstein's assistant during Safe Sex at La Mama and on Broadway. He is an alumnus of NYU Tisch School of the Arts and went on to executive produce Nurse Jackie (Emmy Award and Golden Globe Award nominations) for seven seasons and co-executive produced the short film Shortbus, written and directed by John Cameron Mitchell.

Other projects include the Broadway musical A Catered Affair (Drama League Award), written by Fierstein and John Bucchino and the Broadway revival of Harvey Fierstein's Torch Song, ​for which he was nominated for a Tony Award. Jackson lives in New York City with his husband Jordan Roth and their two sons.