Oneika's Broadway credits include the Tony Award winning FELA!, Amazing Grace (The Musical), SpongeBob SquarePants and as assistant to the choreographer on the critically acclaimed Violet. Prior, Oneika found her voice as Anita in the 50th Anniversary International Tour of Jerome Robbin's West Side Story, nominated for The West End's Olivier Award for Best Musical Revival, winning the Theatergoer's Choice Award in the same category, and Amazing Grace the Musical on Broadway.

Oneika is a former featured member of Abdel Salaam's Forces of Nature Dance Theatre, where roots were laid for a professional career in Music Theatre.  Other favorite theatre credits include Christopher Gattelli's In Your Arms, a dance-based play and Elephant in the Room, a concert-theater experience that combines elements of film, puppetry, live music and theater. 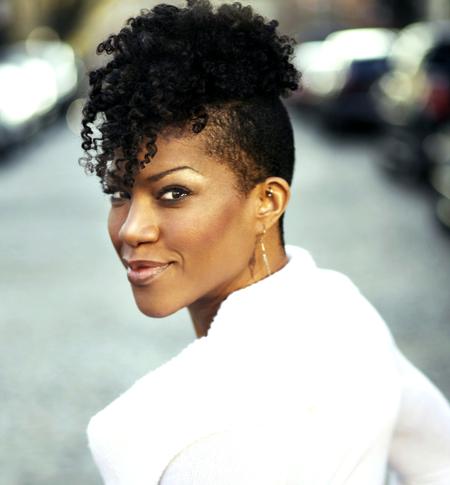