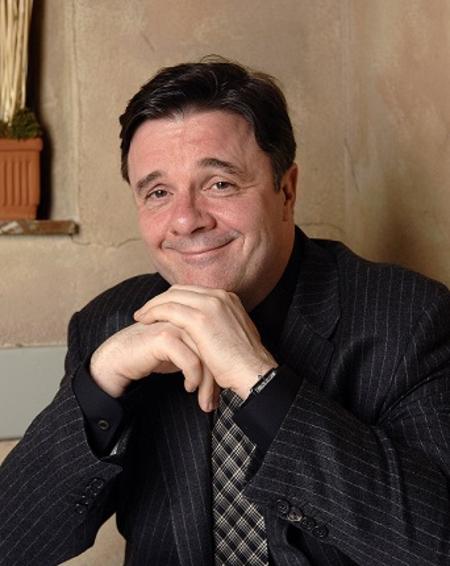 Nathan Lane won a Drama Desk Award and a Los Angeles Drama Critics Circle Award for his performance in an off-Broadway production of The Lisbon Traviata, written by Terrence McNally. The collaboration with McNally marked the beginning of a fruitful actor-director relationship, as Lane would go on to appear in McNally's plays Bad Habits, Lips Together, Teeth Apart, the Tony-winning Love! Valour! Compassion!, and a film version of Frankie and Johnnie.

He also starred as Nathan Detroit opposite Faith Prince in the tremendously successful revival of Guys and Dolls on Broadway in 1992, earning a Tony Award nomination for Best Actor in a Musical. In 1993, he played a character based on the actor Sid Caesar in Neil Simon's Laughter on the 23rd Floor, a dramatization of Simon's days working for Caesar's television program Your Show of Shows.

Lane became the toast of Broadway yet again in 2001 when he took on the role of theatrical impresario Max Bialystock in the mammoth hit The Producers, created by Mel Brooks and based on Brooks' 1969 camp film classic. Lane and his costar, Matthew Broderick, both earned Tony nods for Best Actor in a Musical for their roles, which had been played in the movie by Mostel and Gene Wilder, respectively. Lane captured the statuette, his second Tony and one of a record 12 won by The Producers (out of 15 nominations), including Best Musical.