Mary Testa is an American stage and film actress and singer. She is a three-time Tony Award nominee, for performances in revivals of Leonard Bernstein's On the Town (1998), 42nd Street (2001), and OKLAHOMA! (2019).

Testa made her debut Off-Broadway at Playwrights Horizons as Miss Goldberg in William Finn's one-act musical In Trousers (1979), part one of his "Marvin Trilogy." She next performed in Finn's March of the Falsettos, and later in Company, at Playwrights.

She is a frequent collaborator with such acclaimed musical dramatists as William Finn (Infinite Joy, A New Brain, In Trousers) and Michael John LaChiusa (Marie Christine, See What I Wanna See, First Lady Suite), while also having appeared in the works of Stephen Sondheim, Kander & Ebb, Flaherty & Ahrens, and Leonard Bernstein, among other Off-Broadway and regional theatre credits. She also frequently performs in concerts and cabaret shows. 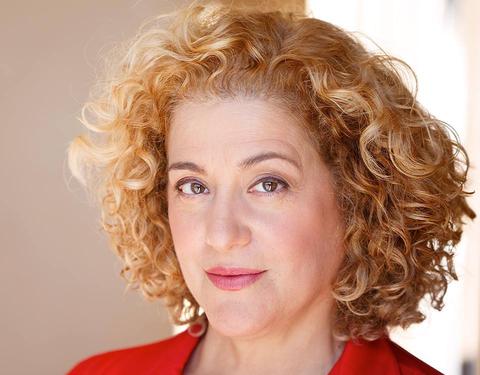