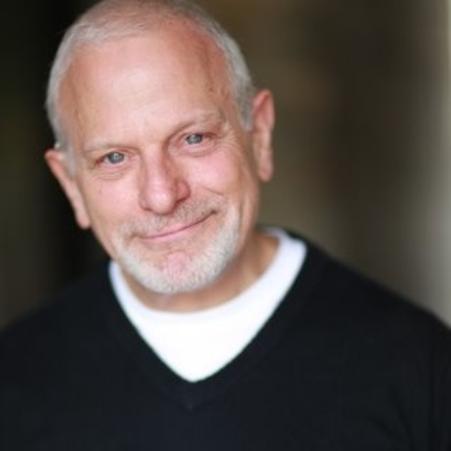 LEWIS MERKIN has had varied and eclectic careers, all connected with communication. Whether an actor, public speaker, interpreter career has taken him all over the world.

He is the co-writer (with Drew Emery) of Language of One, produced in Seattle (1993) New York (1995) and Australia (1999). As a consultant he worked on the Broadway show Reckless and off-off Broadway in Kim Weild’s Fetes de la Nuit.