Lauren Ridloff was called a "sensational find" by The New York Times and has received a Best Actress nomination by the Berkshire Theater Critic Awards for her portrayal of Sarah Norman in the 2017 Berkshire Theater Group production of Children of a Lesser God. She is nominated for the Drama League, Outer Critics Circle and Tony Award for the 2018 Broadway production.

Lauren also appears in the Palme D'Or nominated film Wonderstruck, directed by Todd Haynes and starring Julianne Moore and Michelle Williams and can be seen in John Legend's music video, Love Me Now. As the first Miss Deaf America of African-American and Mexican descent, Lauren is a Chicago native, currently residing in Brooklyn. 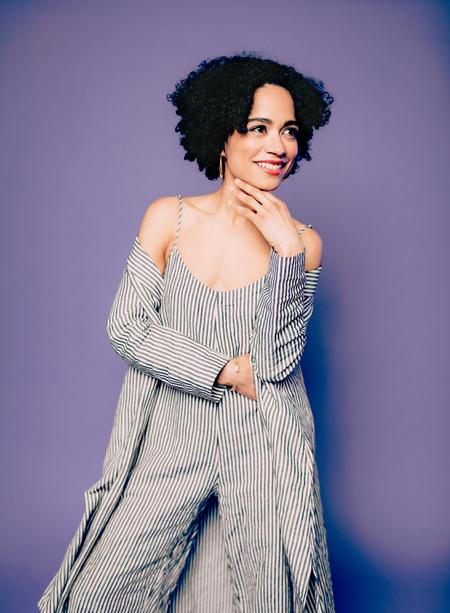