A multi-award nominated director known for creating visually stunning, physically fluid, ensemble based plays and musicals - ranging from intimate chamber pieces to grand spectacle.  Her work squarely places the human condition front and center and has been called "masterful", "wildly imaginative", "thought provoking", "entertaining", "beautiful" and "heartbreaking".  The scope of her work has been compared to that of Ariane Mnouchkine’s as well as Baz Lurhman’s.

Weild is the Founding Artistic Director of Our Voices Theater a company dedicated to diversity, inclusion and innovation. As a leading advocate for diversity and inclusion in the arts, she has been sought out by major arts organizations, including the NEA, to speak on panels, participate in roundtables and lead workshops in collaboration with Deaf/deaf and disabled artists.​ 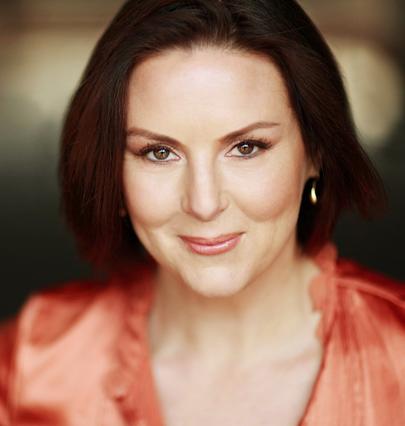