KENNY LEON (Director) is a Tony Award winning Broadway and film director. His Broadway credits include the 2014 revival of A Raisin in the Sun starring Denzel Washington (Tony Award Winner for Best Direction of a Play and Best Revival), The Mountaintop starring Samuel L. Jackson and Angela Bassett, Stick Fly produced by Alicia Keys, August Wilson's Fences (which garnered ten Tony nominations and won three Tony Awards including Best Revival), the 2004 revival of A Raisin in the Sun with Sean P. Diddy Combs, Gem of the Ocean, Radio Golf and the 2014 premiere of Holler if You Hear Me, a new musical created using the music of Tupac Shakur. Leon's recent film work includes In My Dreams for Hallmark Hall of Fame, The Watsons go to Birmingham for Walden Media and Hallmark, and the Sony and Lifetime TV adaptation of Steel Magnolias. Leon is the recipient of numerous awards including the 2010 Julia Hansen Award for Excellence in Directing by the Drama League of New York.

Mr. Leon is the Artistic Director of  Kenny Leon's True Colors Theatre in Atlanta, Georgia.  Prior to co-founding True Colors Theatre Company, he served 11 years as Artistic Director of the Alliance Theatre, where he produced the premieres of Disney's Elaborate Lives: The Legend of Aida, Pearl Cleage's Blues for an Alabama Sky and Alfred Uhry's The Last Night of Ballyhoo. Other directorial credits include Alicia Keys World Tour, Toni Morrison's opera, Margaret Garner, the world premiere of Flashdance The Musical, and the complete August Wilson Century Cycle at the Kennedy Center.  Leon is a sought after motivational speaker that has done acting and theatre workshops at universities and corporate offices around the country, South Africa and Ireland.  He has directed in England, and extensively throughout the US, including Chicago's Goodman Theatre, Boston's Huntington Theatre, Baltimore's Center Stage, Los Angeles' Center Theatre Group and New York's Public Theatre.  Leon is a graduate of Clark Atlanta and is an honorary Ph.D. recipient of Clark Atlanta and Roosevelt Universities.  He is currently serving as the Denzel Washington Chair at Fordham University. 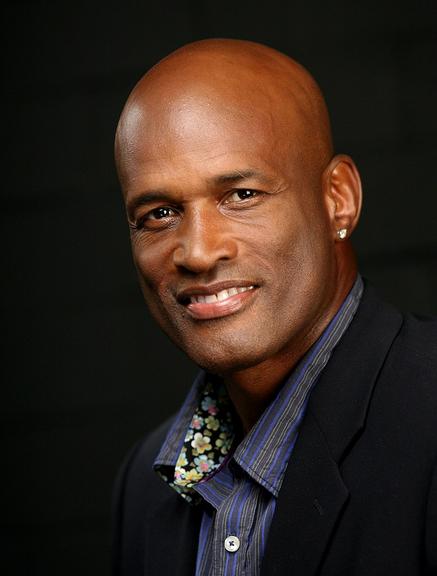