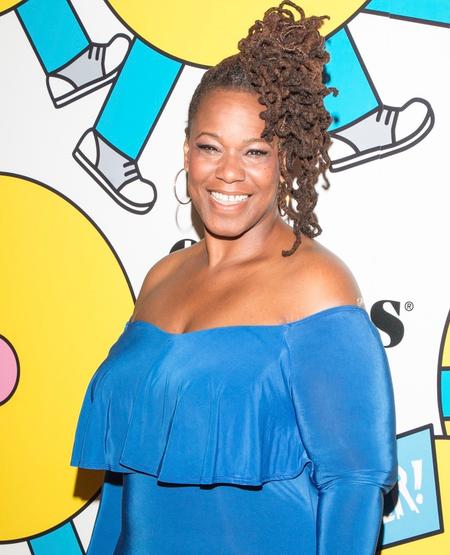 Kecia Lewis has made a career of tackling the lives of formidable women.

Her Off-Broadway credits include Marie and Rosetta at the Atlantic (Obie Award Winner, Lortel and Drama League Award nominations), Mother Courage at the Classic Stage Company, Skin of our Teeth at Theatre for a New Audience, and Dessa Rose at Lincoln Center (Drama Desk Award nomination).

She's graced Broadway in Dreamgirls, Big River, Ain't Misbehavin, Chicago, The Gospel at Colonus, Children of a Lesser God and originated the roles of Asaka, Trix and Ida Mae in Once on this Island, The Drowsy Chaperone and Leap of Faith respectively.