Joshua Jackson has appeared in primetime television and in over 30 film roles. His well-known roles include Pacey Witter in Dawson's Creek, Charlie Conway in The Mighty Ducks film series, Peter Bishop in Fringe, and Cole Lockhart in The Affair. Jackson won the Genie Award for Best Performance by an Actor in a Leading Role for his performance in the Canadian independent film One Week.

He appeared in several movies including Cruel Intentions (a New York yuppie adaptation of Les Liaisons Dangereuses that also starred Sarah Michelle Gellar and Ryan Phillippe), The Skulls, The Safety of Objects, The Laramie Project and a short cameo in the remake of Ocean's Eleven in which he appears as himself in a poker scene with Brad Pitt, George Clooney and Holly Marie Combs, among others. In 2000, he also guest-starred in Season 12 of The Simpsons, voicing the character of Jesse Grass, a "hunky environmentalist" and love interest for Lisa Simpson in the episode "Lisa the Tree Hugger".

Joshua made his Broadway debut in Children of a Lesser God in 2018. 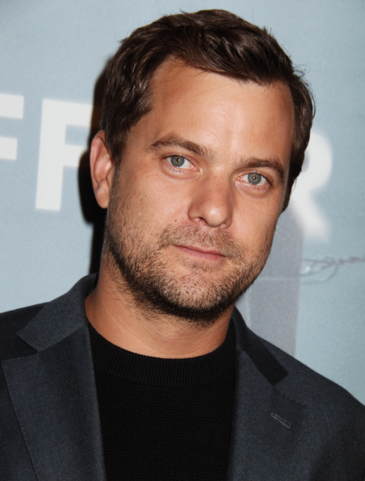