John Treacy Egan recently appeared on Broadway in MY FAIR LADY at Lincoln Center Theater. His other Broadway credits include the TONY nominated CASA VALENTINA at Manhattan Theater Club. He played Chief Berry in NICE WORK IF YOU CAN GET IT and created roles in SISTER ACT (Joey) and DISNEY’S THE LITTLE MERMAID (Chef Louis). He played Max Bialystock in the THE PRODUCERS as well as the roles of Roger DeBris and Franz Liebkind. He was an original cast member of JEKYLL & HYDE and Roundabout’s BYE BYE BIRDIE.

He has appeared on television in GOTHAM, YOUNGER, THE GOOD WIFE, THE KNICK, BOARDWALK EMPIRE, NURSE JACKIE, 30 ROCK, CUPID, LAW & ORDER, and the films LAST NIGHT, and THE PRODUCERS.

He can be heard on many theatrical recordings as well as his own solo CDs Count the Stars and On Christmas Morning are available on iTunes and cdbaby.com.

​Ingredients for a Witch 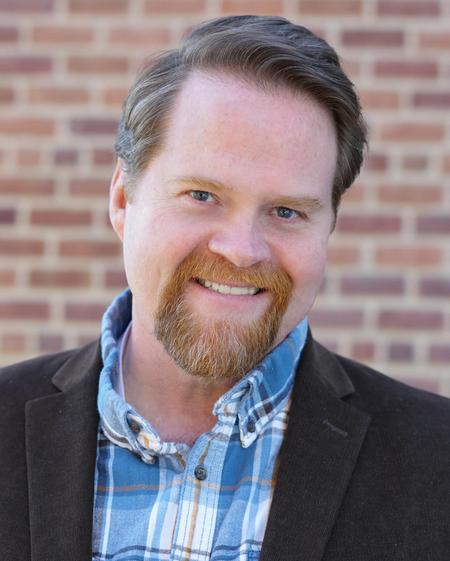