John McGinty made his Broadway debut in 2018 in the revival of CHILDREN OF A LESSER GOD. He returned to Broadway the following year in KING LEAR starring Glenda Jackson.

John has appeared on film in WONDERSTRUCK and SIGN. Television/web series credits include HIGH MAINTENANCE and DON'T SHOOT THE MESSENGER. 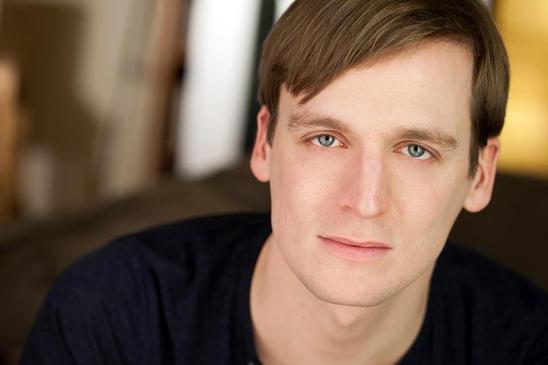