Jessica Hecht made her Broadway debut in The Last Night of Ballyhoo and has appeared on Broadway in After the Fall, Julius Caesar, Brighton Beach Memoirs, Broadway Bound, A View From the Bridge (which garnered her a Tony nomination), The Price, Fiddler on the Roof, The House in Town, The Assembled Parties, and Harvey.

She is also known for appearances in numerous television series, such as Dickinson, Bored to Death, Red Oaks, Jessica Jones, The Loudest Voice, and Succession. In 2020, she played Sonya Barzel on The Sinner and was nominated for an Emmy in 2019 for her role as Karen in the Netflix series Special. Hecht is known for her roles as Gretchen Schwartz on Breaking Bad (in 5 episodes) and Susan Bunch, the wife of Ross Geller's ex-wife, Carol Willick on Friends (in 12 episodes). She was also a featured cast member in the Jonathan Silverman sitcom The Single Guy. 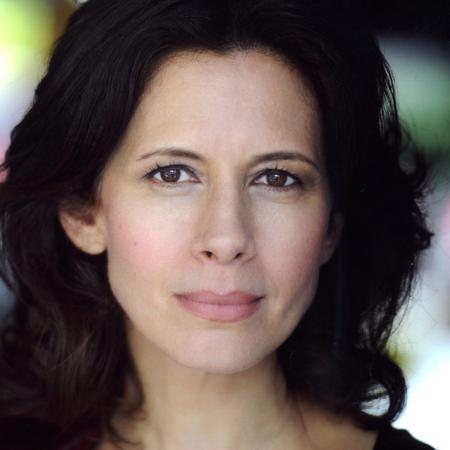