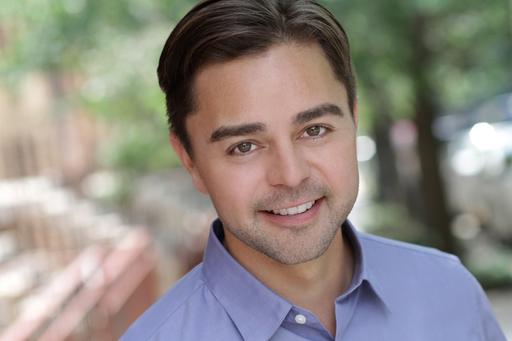 Jeremiah is a Brooklyn-based actor, working in the NYC area for more than 10 years, having recently been seen at 59E59 in the world premiere of GLUTEN! by Stephen Kaliski.

A Rocky Mountain native, Jeremiah was involved in theater at a young age in his hometown of Olathe Colorado - finding a true passion for acting in the title role of Tom Sawyer!

From Colorado Jeremiah moved to San Diego CA where he studied Theater Arts and Humanities at The University of San Diego, and then became connected to the Tony® Award winning regional theatre The Old Globe - working in the Education, Development and Executive Departments while there.

Jeremiah continues to work with the Broadway director Jack O’Brien - the longtime Artistic Director from the Old Globe - and appeared in his recent production of Shakespeare’s MACBETH (the role of Seyton) at Lincoln Center Theater, starring Ethan Hawke.

Jeremiah is a graduate from the MFA in Acting program at Brooklyn College CUNY, is an arts advocate, a theater and acting educator, an administrative assistant, and a proud member of Actors’ Equity Association.