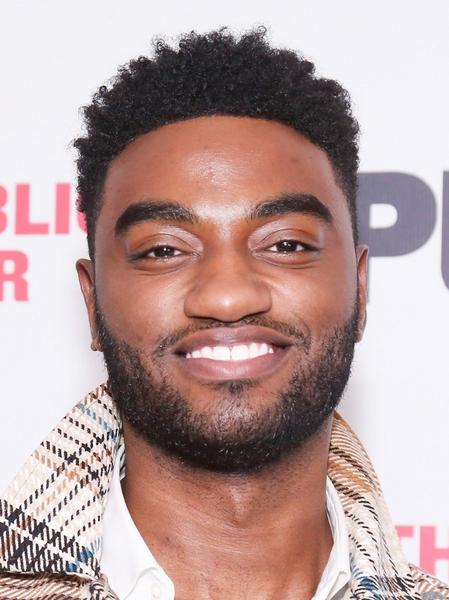 Jelani Alladin made his Broadway debut as Kristoff in FROZEN. Off-Broadway he has been seen in Shakespeare in the Park's HERCULES, SWEETEE (Signature Theatre), and DON'T BOTHER ME, I CAN'T COPE (York Theatre).