Elizabeth Ward Land is an American actress and singer known for her versatility across the entertainment industry. On Broadway she appeared in AMAZING GRACE, SCANDALOUS, MEMPHIS, THE SCARLET PIMPERNEL (all three versions), PASSION, CITY OF ANGELS; and was a featured soloist at Radio City Music Hall and Royal Albert Hall in London in THE MUSIC OF ANDREW LLOYD WEBBER starring Michael Crawford. 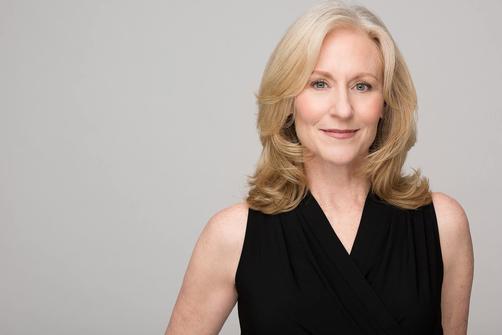