​Miss Duncan-Smith was honored with the 2010 Emerging Artist Award from Delta Sigma Theta Sorority, Inc., 2011 Young Artists Award for Best Performance in Live Theater Young Actress and Rising Star Audelco Award for her roles as Raynell Maxson in the Tony Award winning August Wilson’s Fences and Disney’s Lion King on Broadway.  Currently, she is starring in the movie Meadowland with actress, Olivia Wilde and Luke Wilson.

Last year, Eden appeared in the hit remake of the kids’ classic Annie opposite Quvenzhane Wallis, Jamie Foxx and Cameron Diaz.   At the end of the year, her next film STEPS will debut in the theatres. Eden is a graduate of the American Sign Language and English Lower School and credits the school for developing her love for acting. 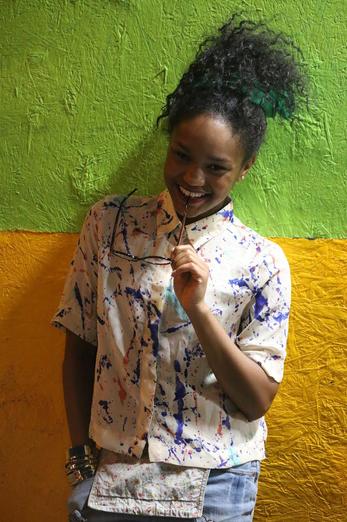