Douglas Sills made his Broadway debut in The Scarlet Pimpernel, which earned him Tony Award and Drama Desk nominations. He portrayed the titular hero in three different versions of the show; the original Broadway production with Terrence Mann & Christine Andreas, the revised Broadway production with Rachel York & Rex Smith and in the National Tour. Mr. Sills also appeared on Broadway in the revival of Little Shop of Horrors (Drama League Award), Living on Love ​(with Renee Fleming, Jerry O'Connell and Anna Chlumsky), On the Twentieth Century, Assassins and War Paint (alongside Patti Lupone and Christine Ebersole).

His New York and regional credits include Lady, Be Good!, Music in the Air ​(opposite Kristin Chenoweth), Carnival, His Girl Friday, Ride the Tiger, My Favorite Year, Hey, Look Me Over! (with Vanessa Williams), A Little Night Music and Moonlight & Magnolias. He appeared in the National Tours of The Addams Family, The Secret Garden and Into the Woods. 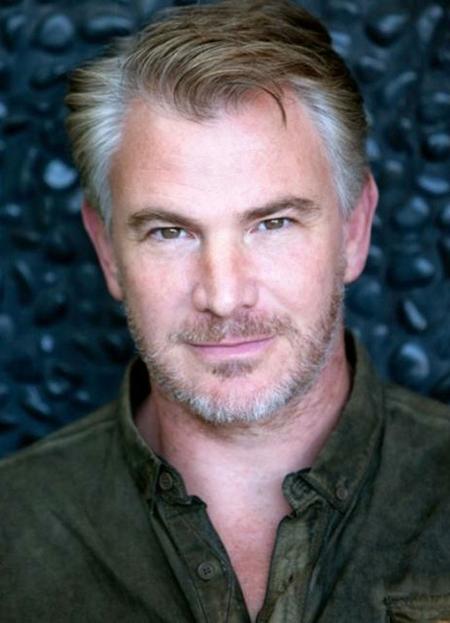