The proud recipient of 12 Tony Awards and London’s Olivier Award, her over 120 productions both on and off Broadway include Kinky Boots, the 2013 Tony Award winning Best Musical, which ran for 6 years on Broadway and is now represented on tour in the US and around the world (London, Toronto, Australia, Korea, Japan, Germany); Larry Kramer’s seminal play about the AIDS crisis, TheNormal Heart (2011 Tony Award); Paula Vogel’s award-winning play Indecent; Nora Ephron and Delia Ephron’s international hit play Love, Loss, and What I Wore; and Gloria: A Life, a play about the iconic Gloria Steinem. Upcoming: The new musical Between the Lines; the Broadway premiere of Paula Vogel’s How I Learned to Drive.

Daryl is a Trustee of the Kennedy Center, and served on the Board of Lincoln Center Theatre for twenty years, and remains the Co-Chair of the Patron Committee and an Honorary Trustee. Previously, she served on the Boards of the New York State Council on the Arts, the Sundance Institute, the Vineyard Theatre, and LAByrinth Theater Company.  She actively supports a diverse group of charitable and cultural institutions, and is involved in LGBTQ rights causes, animal rights organizations, and numerous theatre, dance, public television, and cultural arts organizations.

The Daryl Roth Creative Spirit Award annually honors a gifted theatre artist or organization, providing them with financial support as they develop new works in an artistic residency. The Daryl Roth Theatre, a landmark building on Manhattan’s Union Square, is home to three distinct performance spaces.

Honors include The New Dramatists Outstanding Career Achievement Award; New York Living Landmarks Award; and the Lucille Lortel Lifetime Achievement Award. She is proud to have been inducted into the 2017 Theatre Hall of Fame and be named to Crain’s 2019 “50 Most Powerful Women in New York.” 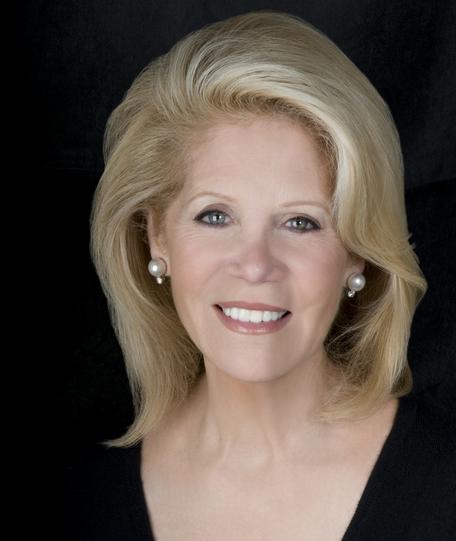