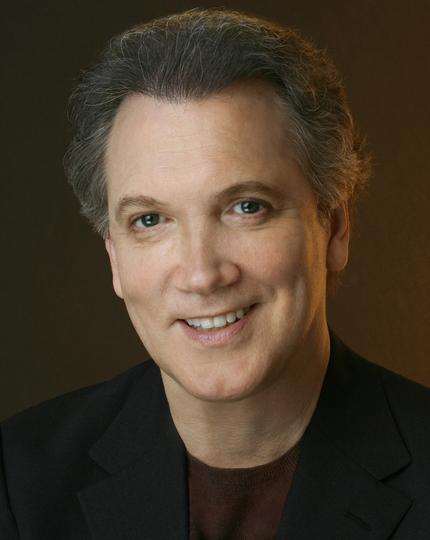 ​​CHARLES BUSCH is the author and star of such plays as The Divine Sister, The Lady in Question, Red Scare on Sunset and Vampire Lesbians of Sodom, which ran five years and is one of the longest running plays in Off-Broadway history.

His play The Tale of the Allergist’s Wife ran for 777 performances on Broadway and won Mr. Busch the Outer Circle Critics John Gassner Award and received a Tony nomination for Best Play.   He wrote and starred in the film versions of his plays, Psycho Beach Party and Die Mommie Die, the latter of which won him the Best Performance Award at the Sundance Film Festival.

In 2003, Mr. Busch received a special Drama Desk Award for career achievement as both performer and playwright. Mr. Busch made his directorial debut with the film A Very Serious Person, which premiered at the 2006 Tribeca Film Festival, where it won an honorable mention.  He is also the subject of the documentary film The Lady in Question is Charles Busch.