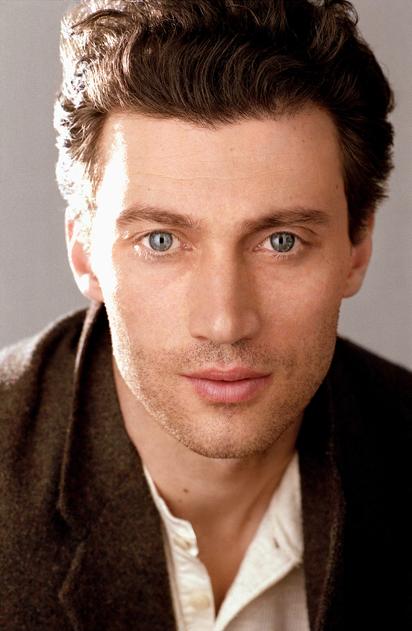 Mr. Pinkham is an American stage and screen actor. In 2016 he led the cast of Roundabout Theater Company's first original musical production, Irving Berlin's Holiday Inn. He's also starred with Elisabeth Moss and Jason Biggs in the Broadway revival of The Heidi Chronicles as Peter Patrone, for which he was nominated for an Outer Critics Circle Award as well as the Drama League Award for Distinguished Performance in 2015.

In 2014 he was seen as Monty Navarro, the title role, in the Broadway production of A Gentleman’s Guide to Love and Murder, for which he was nominated for the Tony Award for Best Performance by a Leading Actor in a Musical as well as a Grammy Award. He also appeared in Ghost the Musical as Carl Bruner and in Bloody Bloody Andrew Jackson as Black Fox (his Broadway debut) as well as in Shakespeare in the Park’s Love’s Labor’s Lost.

He also has a number of other Off Broadway and regional theater credits. His television credits include appearances on Mercy Street, The Comedian, The Get Down, The Good Wife, Person of Interest, and the PBS mini series God in America.