Alison Fraser is a nationally acclaimed performer who has appeared in concert at such venues as Carnegie Hall, The White House, Town Hall, The Brooklyn Botanic Gardens, The Tisch Center for the Arts, The Folger Shakespeare Library, The Greater Trenton Symphony, 54 Below, The Wilma, The Emelin, Joe’s Pub and Symphony Space.

She is the first ever recipient of Philadelphia’s Barrymore Award for Best Actress for her portrayal of The Blonde in Marion Adler, Scott Wentworth and Craig Boehmler’s film noir musical Gunmetal Blues under the direction of the late Jiri Zizka.

Other shows include Gypsy, March of the Falsettos, Lend Me a Tenor, Up Against It, The Green Heart, Beehive, Swingtime Canteen, Wicked, In Masks Outrageous and Austere, The Divine Sister, The School for Lies, First Daughter Suite and Squeamish.

Fraser portrayed the flamboyant but clueless "Babs Caplan" on the award-winning PBS series, Between the Lions. She has appeared on the TV series High Maintenance, Smash, Law and Order: Special Victims Unit, Happy!, and Third Watch. She played the recurring roles of "Aunt Heidi" in the award-winning web-series Jack in A Box, written and produced by Michael Cyril Creighton, and "Veronica Bailey" on Wesley Taylor and Mitchell Jarvis's It Could Be Worse.

She has three solo albums, A New York Romance, Men In My Life and Tennessee Williams: Words and Music. 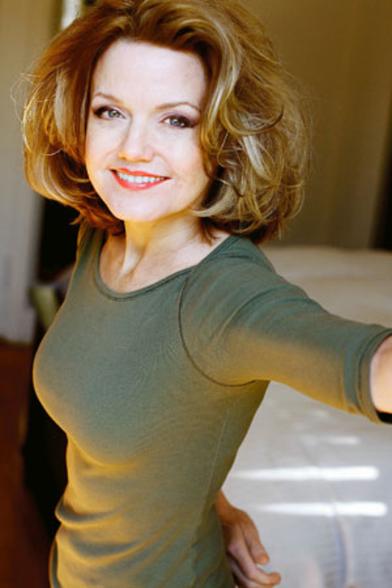