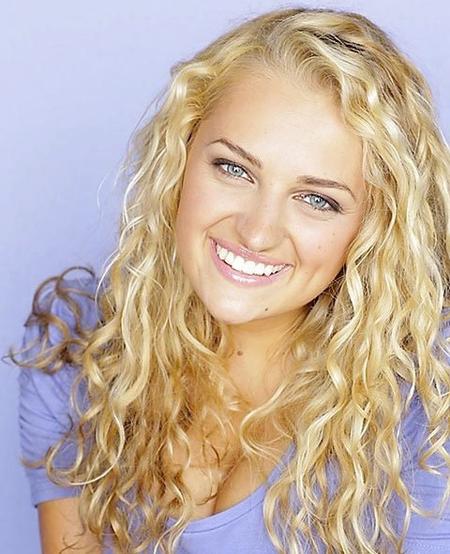 Ali Stroker became the first actress in a wheelchair to graduate from the NYU Tisch drama department, earning a degree in drama. A groundbreaking performer, she made history as the first actress in a wheelchair to appear on a Broadway stage, playing the role of Anna in Deaf West's 2015 revival of Spring Awakening. She won a Tony Award and a Drama Desk Award for Best Featured/Outstanding Actress in a Musical in 2019 for OKLAHOMA! ​The role of Ado Annie also garnered her Drama League and Outer Critics Circle Award nominations.

Stroker was a finalist on The Glee Project II, and played Artie’s love interest on FOX's Glee.  Ali also appeared on ABC drama, 10 Days in the Valley.

A humanitarian and advocate,  Ali speaks all over the country motivating and improving the lives of other people through the arts, whether they be disabled or not, is captured in her principle of “Making Your Limitations Your Opportunities.”

Ali is the managing director of ATTENTION THEATRE, with the mission of creating more opportunities for herself and other artists in the disabled community.