Aaron Mark is a New York-based playwright and director.

Other plays include the two-hander, Deer (also published by DPS; world premiere at Stage West), and the three-actor A Bedtime Story, inspired by Schnitzler's infamous Traumnovelle (Open Bar Theatricals' First Round Fellowship).

Projects in development include a stage thriller about the Witness Protection Program; a fourth full-length monologue play; a commissioned work for Audible; and a multi-cast horror podcast series.

Aaron is a NYTW Usual Suspect and a member of SDC. 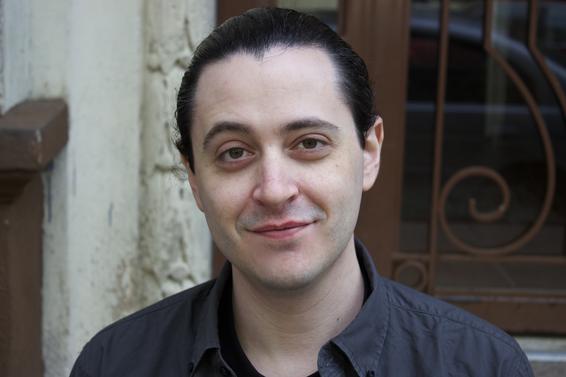